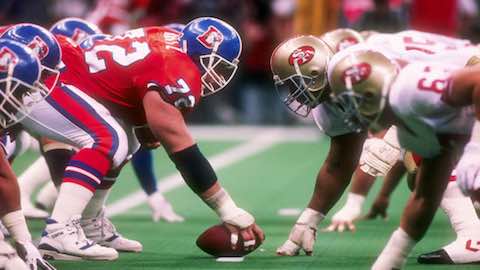 The 49ers -- XVI, XIX and XXIII -- tied the Pittsburgh Steelers for most Super Bowl victories.

Interceptions by Michael Walter and Chet Brooks ended the Broncos' first two possessions of the second half.

San Francisco quarterback Joe Montana was named the Super Bowl most valuable player for a record third time. Montana completed 22 of 29 passes for 297 yards and a Super Bowl-record five touchdowns. 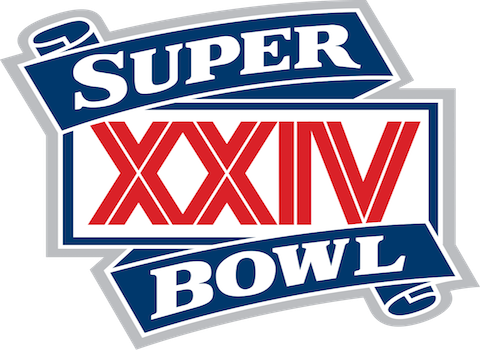 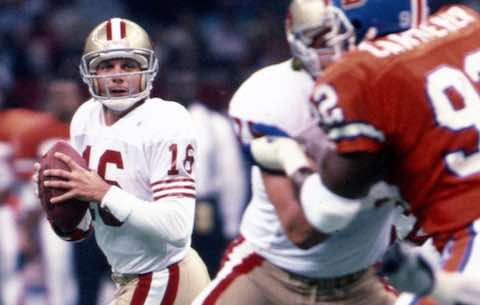 In a game of big numbers, Joe Montana's were the biggest of all. 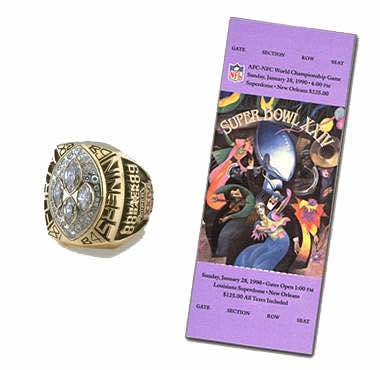